We are delighted to announce that further to a reorganisation of our resources during the autumn, David Bassett has joined the EATiP team in the capacity as Senior Adviser.

Familiar to many EATiP members through our General Assembly meetings, since 2017 David has been working with EATiP as the project manager for the EU Horizon 2020 funded EURASTiP international support action (www.eurastip.eu) working on the development of multi stakeholder platforms for the aquaculture sector in south east Asia and their scope for increased interaction with European stakeholders.  With this project now entering the final stages of reporting, it is an excellent opportunity for David to take on leading other initiatives on behalf of EATiP, including strategy and policy work.

David has worked in the aquaculture sector since 2005, spending a decade as the Chief Executive of a UK aquaculture producers association.  It is through this role that he first became active in European aquaculture, working closely with FEAP (www.feap.info)  where he followed a number of EU FP6 & FP7 projects as an industry representative in addition to participating in meetings of the European Commission ACFA Working Group 2. 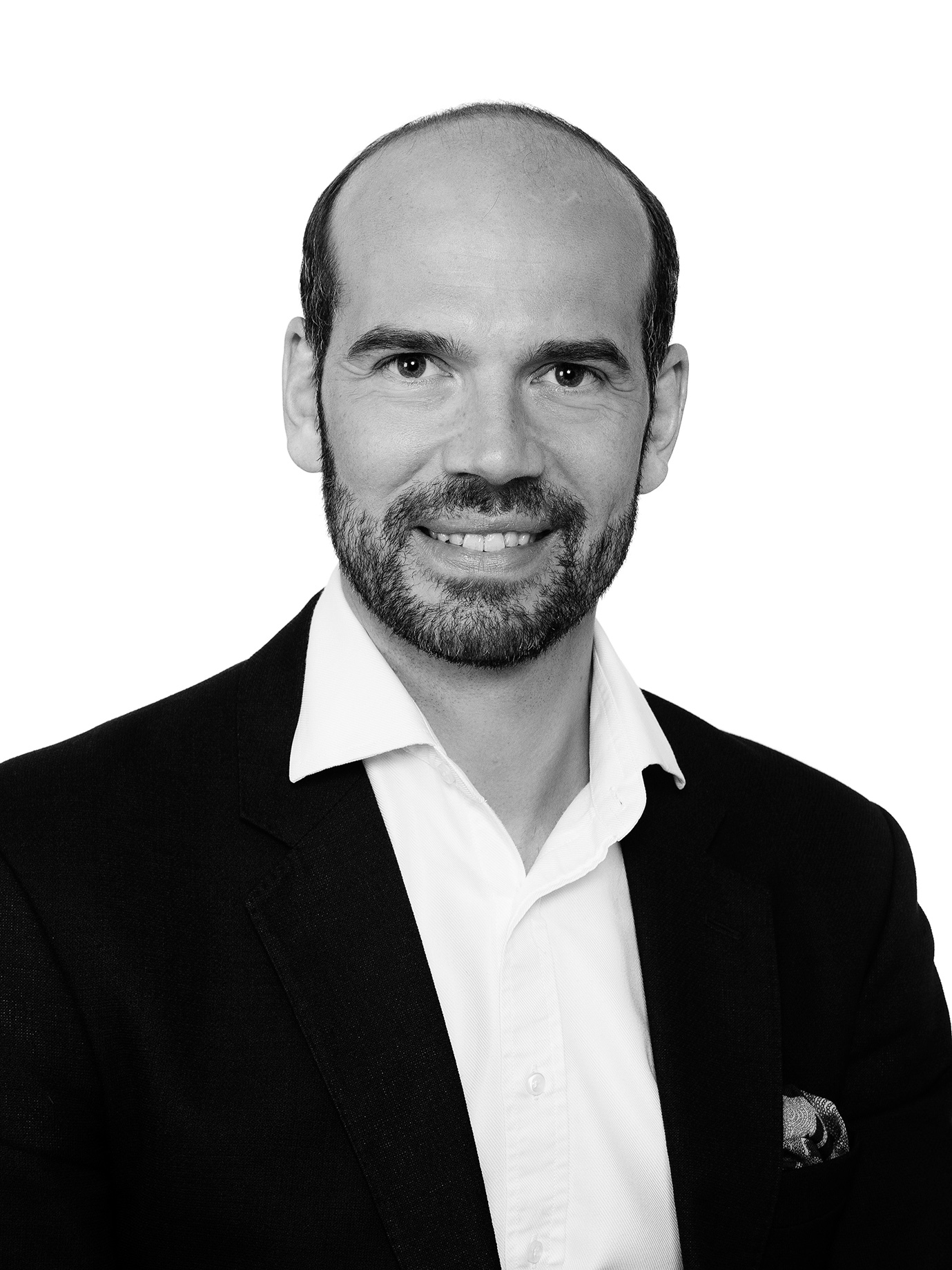 Through this collaboration with FEAP, David was also engaged in the early stages of the planning and development of both EATiP and the Aquainnova project.

For 9 years David acted as a director of the Scottish Aquaculture Research Forum (which has now been replaced by Scottish Aquaculture & Innovation Centre (www.scottishaquaculture.com) , an EATiP Mirror Platform) and also acted as the Company Secretary of an industry owned and managed quality certification scheme.  He worked on the steering committee of the WWF Aquaculture Dialogues (Rainbow Trout), sat on the Technical Advisory Group of the ASC during the transition stage of the dialogues to Standards and has served as an industry representative on the management committee of the Institute of Aquaculture, University of Stirling (UK).

David is currently based in Edinburgh (UK) but has travelled extensively on project work addressing  both European and south east Asian aquaculture production.  He has a personal interest in history and international relations having studied in those fields and looks forward to a time when, in addition to working online, we are able to travel, network and learn in person again! 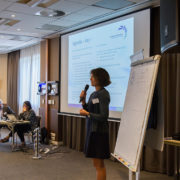 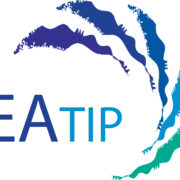 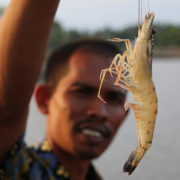 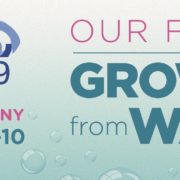 EATiP at Aquaculture Europe 2019 in Berlin 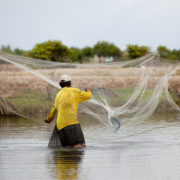