In trying to provide the right framework for an economic recovery from the COVID-19 pandemic European Heads of State and Government agreed earlier this week on the Union’s budget for 2021-2027. Whilst the Council decision provides a clear direction for a rapid decision later this fall, the reduced fund allocated to the Research Program Horizon Europe are a concern. Investment in Research and Innovation (R&I) are fundamental to improve food security and the sustainability of EU food systems and ensure its transition in line with the Green Deal objectives.

For the first time in the history of EATiP, the GA was held as a virtual event. It allowed nevertheless to have some good discussions, and to inform the membership about the platform’s major past and future actions in the new R&I setting of the European Green Deal and Horizon Europe. Representatives from collaborating networks EIT Food, Bio-based Industries Consoritum and BlueInvest explained how a stronger interaction is envisaged. Together, we can raise a stronger awareness for importance of innovation in European aquaculture.

Representatives from the European Commission, DG RTD and DG MARE, presented the policies and strategies impacting aquaculture R&I at a European level. Especially the Farm to Fork strategy and the economic recovery plan call for an integrated, food system approach reaching out for a resilient aquaculture sector with a green ambition. They expressed the importance of EATiP as a representative of the European sector during the upcoming processes in Horizon Europe.

The mandate of Francois Simard (IUCN), Iciar Martinez (Universidad del Pais Vasco) and Ole Christensen (FEFAC) ended, and they were thanked for their important contributions during the past years.

We have now received the report – see attached. For aquaculture, pathway 3 is key: Food from the Oceans and Freshwater Resources. Innovation in science, engineering, economics and behavioural studies were identified as critical for aquaculture to achieve a higher self-sufficiency rate in Europe. Open science and innovation, multi-actor approach, interdisiciplinarity and interoperability were highlighted as important factors of future actions. This is very much in line with the EATiP recommendations and overall approach to research and innovation in aquaculture.

Summarised, the recommended focus areas for each of the prioritized R&I actions are:

A Scientific Opinion was published by the Scientific Advice Mechanism (SAM) on “Towards a sustainable food system”, based on evidence and reviews provided by the Scientific Advice for Policy by European Academies (SAPEA) Working Group. A step-wise policy transition and fully integrated approach is suggested to deliver an inclusive, ‘just’ and timely transition to an EU sustainable food system, in line with the forthcoming Farm to Fork Strategy.

Technological innovations in aquaculture can empower the food systems to evolve sustainably, such as precision farming, RAS, algae or insect based foodstuffs, and new processing technologies to increase shelf-life. Overall, research needs to contribute to the promotion of a sustainable intensification, combining an increased efficiency with decreased environmental burden, to the reuse and recycling of food waste, to improve the resilience of food systems towards climate change, and to improved monitoring. Social sciences can provide insights in the various components of food systems and their dynamics in relation to sustainability objectives.

The aquaculture is faced by a number of challenges, due to stringent safety regulations and to a decrease in turnover and market prices.

EATiP has gathered information of relevance:

Any other measures you know about? Take contact with secretariat@eatip.eu. 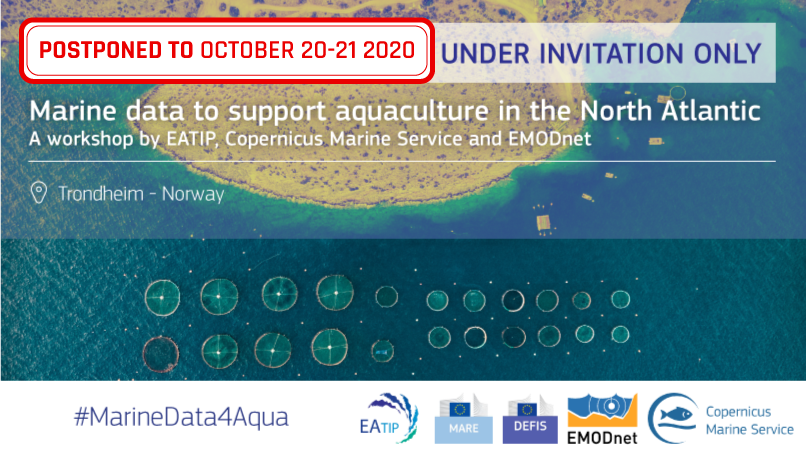 The European Commission organized its last European Bioeconomy  Stakeholder Panel in Brussels, on March 4. Because the bioeconomy is made up of many different sectors, it is difficult for one single expert or organisation to have a complete overview. The Bioeconomy Stakeholders Panel meets that challenge by bringing together, in one group, people with different stakeholder perspectives. EATiP is the single representative of the aquaculture sector. As its primary goal, the Panel supports EU’s Bioeconomy Strategy. The Panel’s top three commitments for each sector have been related to stakeholder engagement, regional actions and education in the bioeconomy.

The picture shows the attending Stakeholder Panel Members during the Brussels meeting. 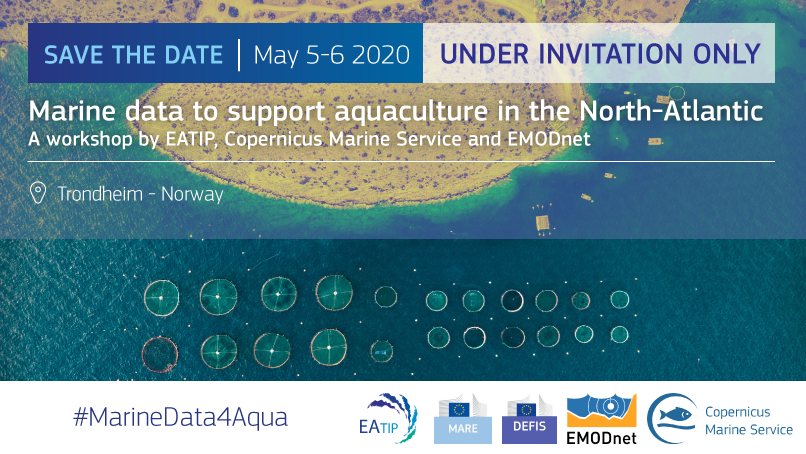 In collaboration with Copernicus Marine, EMODnet and the European Commission, EATiP organizes the expert workshop on “Marine data to support aquaculture in the North Atlantic”, on May 5-6 in Trondheim, Norway. This event, on invitation only, will explore opportunities and applications for open source marine environmental data to support and innovate the aquaculture sector in the North Atlantic region. The ultimate goal is to set up a collaborative platform with key stakeholders to develop a methodology for ecosystem based management of aquaculture based on existing data. The participants will be experienced Copernicus / EMODnet users, data providers, coastal managers and aquaculture data end users. If you would like to apply to join the workshop, please contact secretariat@eatip.eu.

For more information, and access to the use case book dedicated to Marine Food, please look at http://marine.copernicus.eu/marine-data-to-support-aquaculture-in-the-north-atlantic/

EATiP organised, in collaboration with the AORA aquaculture working group and the AquaVitae project, a workshop in Brussels to promote cross-Atlantic collaboration. The European Commission (DG RTD), EATiP and its Mirror Platforms, together with the project delegates looked into how aquaculture clusters can act as vehicles to facilitate aquaculture cooperation, in particular between Europe, US, Canada, Brazil and South Africa. Results of the discussion were presented at the All-Atlantic Forum, gathering politicians, research managers, governmental organisations, project coordinators, and industry representatives from all corners of the Atlantic Ocean.

EATiP provided recommendations on how to jointly unveil the resources of the ocean sustainably. These will contribute to setting a new strategic direction for the All-Atlantic Ocean Research Alliance which can support the implementation of the UN Agenda 2030 for Sustainable Development, the UN Decade of Ocean Science for Sustainable Development and deliver on the priorities such as the European Green Deal, the Horizon Europe Mission Healthy Oceans, Seas, Coastal and Inland Waters and other national or regional commitments taken by the different international partners.

A report of the event will be made available shortly. 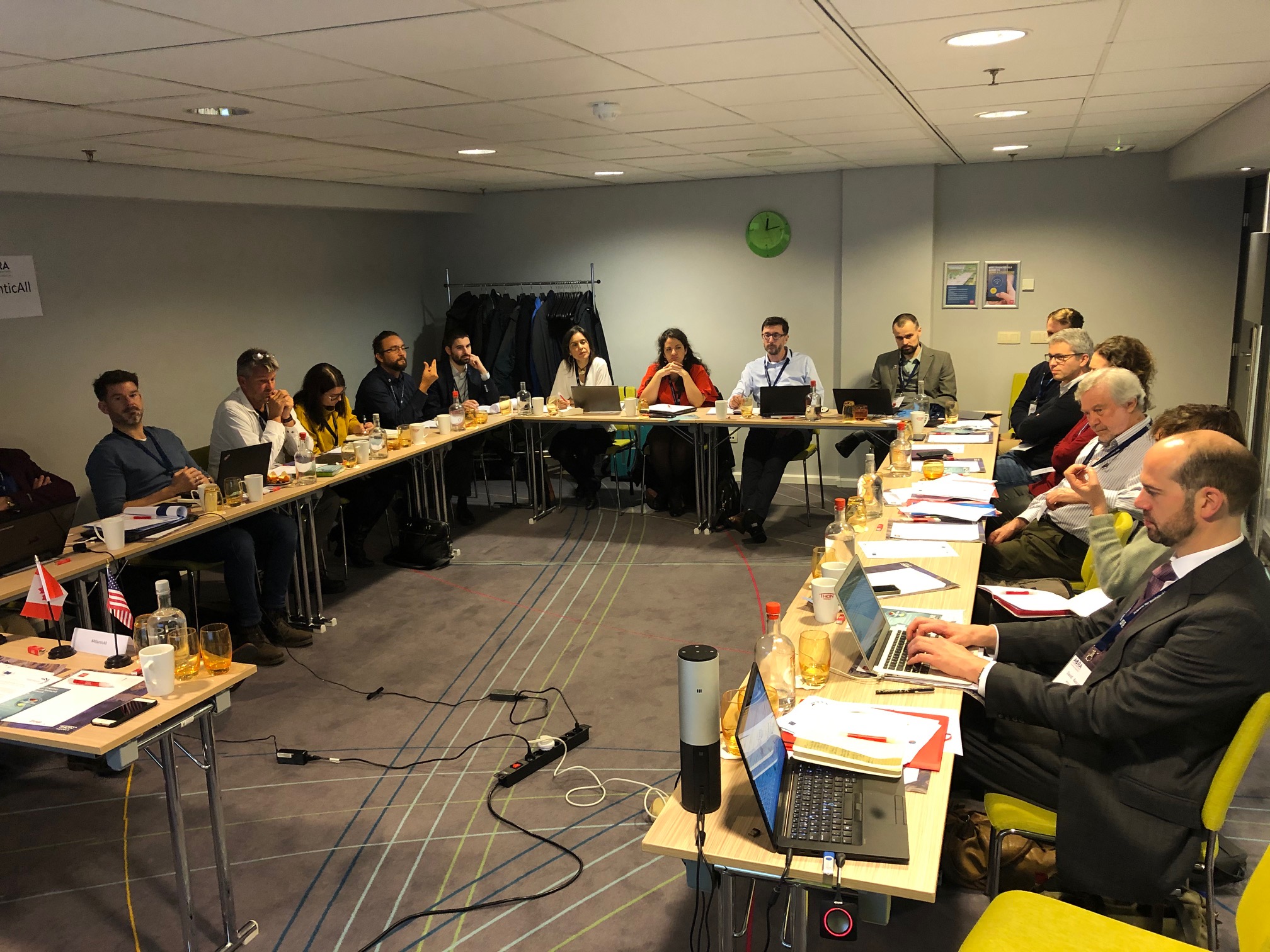 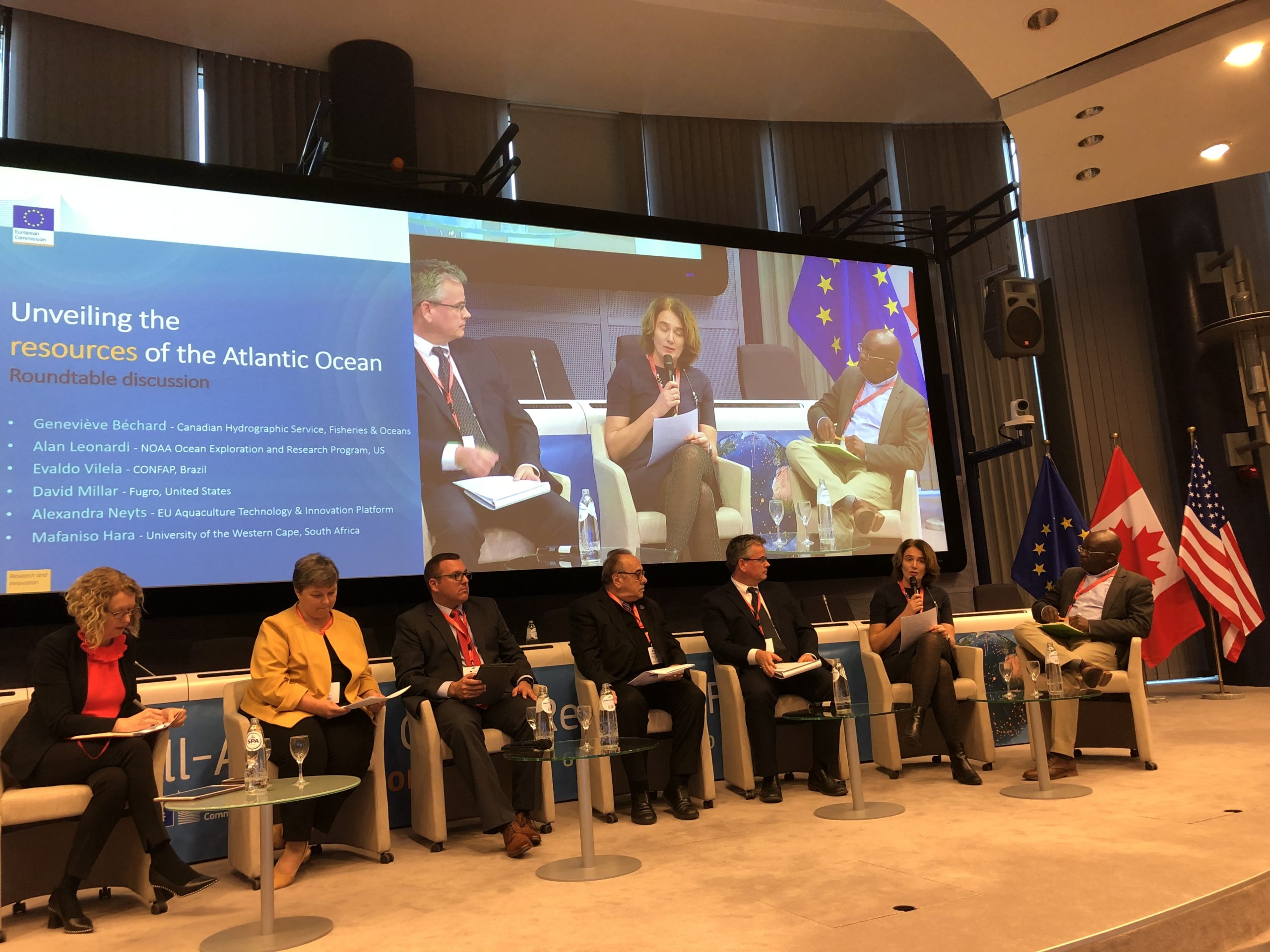 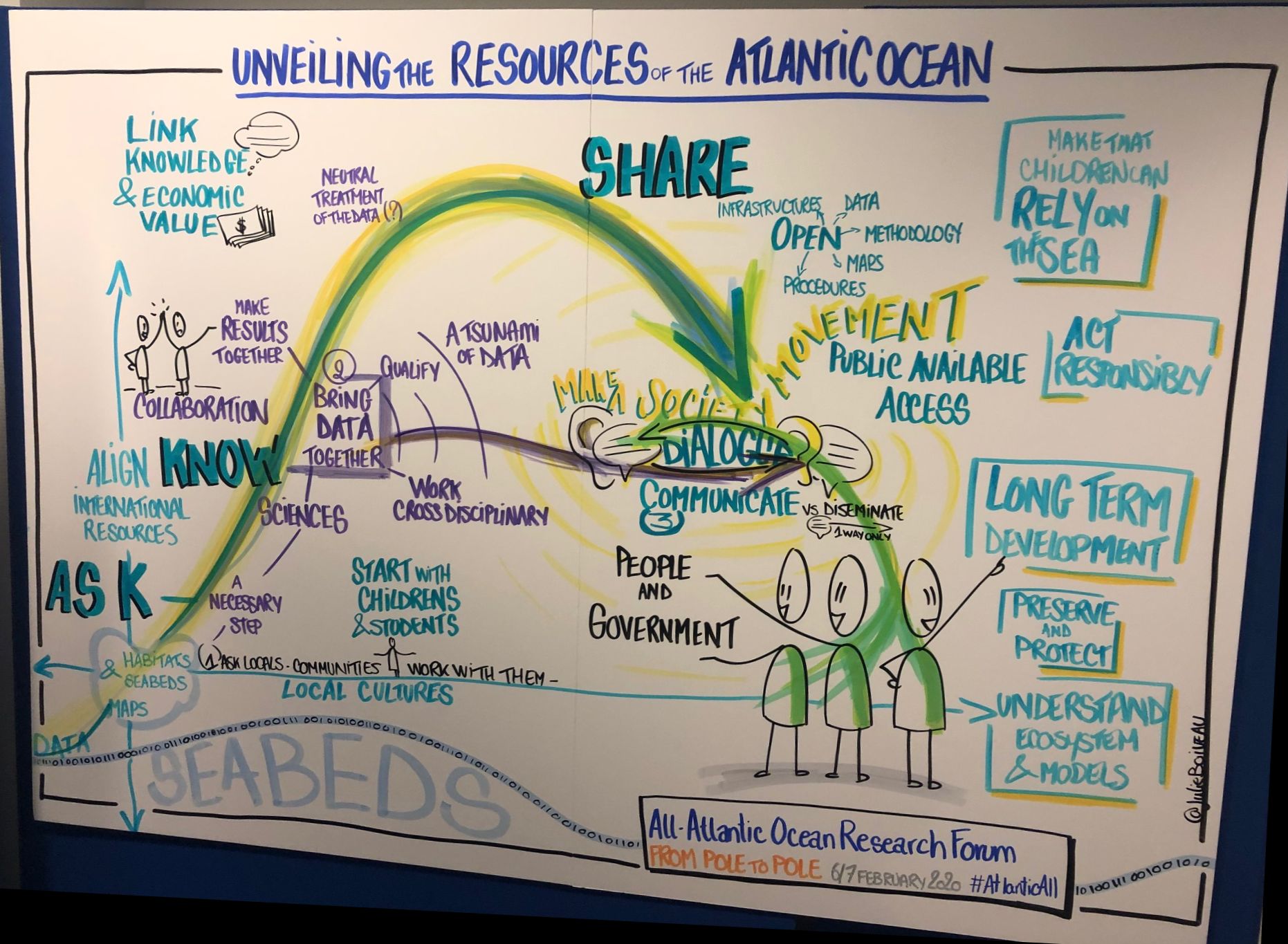 Through three consecutive sessions, major outcomes of European technology and innovation efforts contributing to ensuring food and nutrition security were presented, followed by industry-driven panel discussions where the audience had the chance to participate. The sessions provided a dissemination arena and high visibility of EU support to the sector. They also generated ideas for future research by linking Horizon 2020 project findings to opportunities for industrial applications and uptake. The AQUAEXCEL2020 session aimed to create a forum for engagement and exchange between researchers and potential industry beneficiaries, focusing on presenting innovative solutions generated by the project with potential high impact on the aquaculture industry.

Read the full report from the EU-EATiP Day here: