EATiP was repesented at the trade show, having a shared booth with the European Commission.  It was used to disseminate information about the organisation and its strategic research agenda, its Mirror Platforms, and about the projects it is involved in, i.e. EURASTIP and AQUAEXCEL.  The Marine Resource Unit of the European Commission, Directorate General Research and Innovation (DG RTD), used the booth to provide information about EU funded aquaculture projects, whereas the Scientific Advice Mechanism distributed its Food from the Oceans Scientific Opinion.  The booth was well visited, and we got the chance to meet up with both existing and potentially new EATiP members, and to discuss new initiatives.

Saturday August 25 was dedicated to the EURASTiP capacity building foresight workshop, where aquaculture stakeholders from both Europe and South-East Asia participated to discuss collaboration at an educational level.  More information at the web site.

On Sunday August 26 EATiP was invited to the workshop on “Food and Value Creation from the Atlantic Ocean”.  This event built upon the intentions for mutual collaboration across the Atlantic, as discussed at the “A New Era of Blue Enlightenment” conference (2017), and the Galway (2012) and Bélem (2017) statements.  EATiP presented its views on how to reinforce aquaculture industrial partnerships across the Atlantic through potentially mirroring the European Aquaculture Technology and Innovation Platform.  Ideas to set up aquaculture working groups in collaboration with Canada and USA, and with Brazil, Argentina and South-Africa were generated.

As a joint effort, the Marine Resources Unit of the European Commission (DG RTD) and EATiP organized an open EU EATiP Day on Monday August 27.  Presentations from the European Commission elaborated on ongoing aquaculture related strategies and policy frameworks, i.e. Food2030, Blue Growth, Food from the Oceans, and the Horizon Europe framework programme to be implemented from 2021 onwards.  Through three consecutive sessions, speakers from EATiP, European funded projects and industry provided insight in game-changing technologies, and on how to secure a competitive global aquaculture industry.  The panel discussions created debate and introduced new perspectives by the event participants in a very well-attended conference room.  Access to all session presentations will be provided shortly.

We wish to thank EAS and WAS as facilitators for the conference, the European Commission as co-organisers of the EU EATiP Day, and all contributors to the different EATiP events! 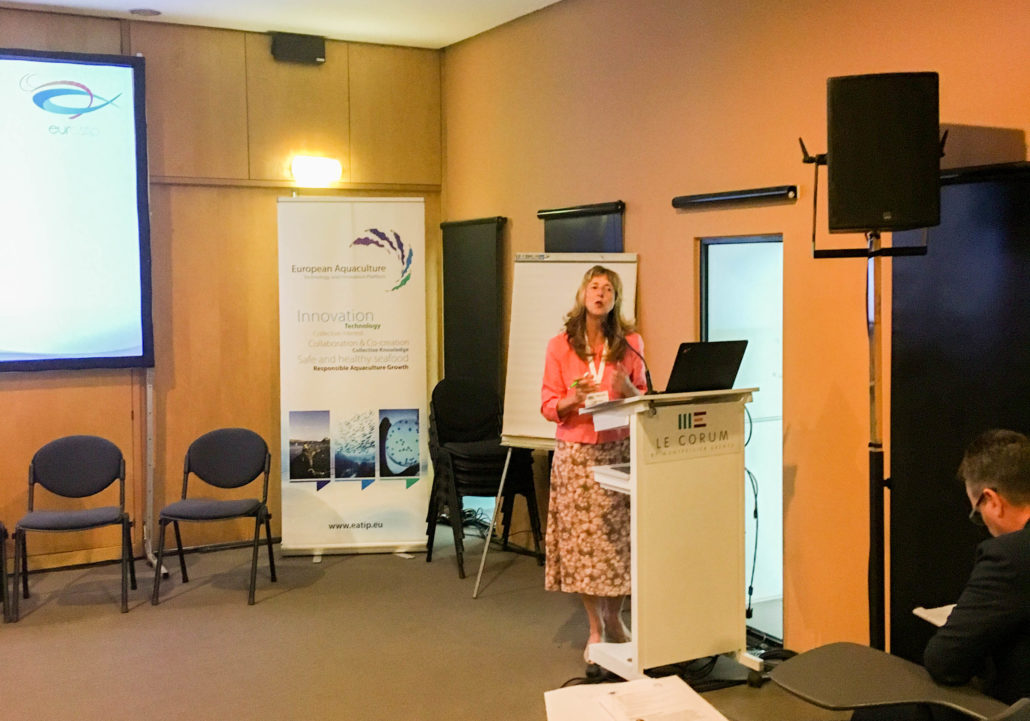 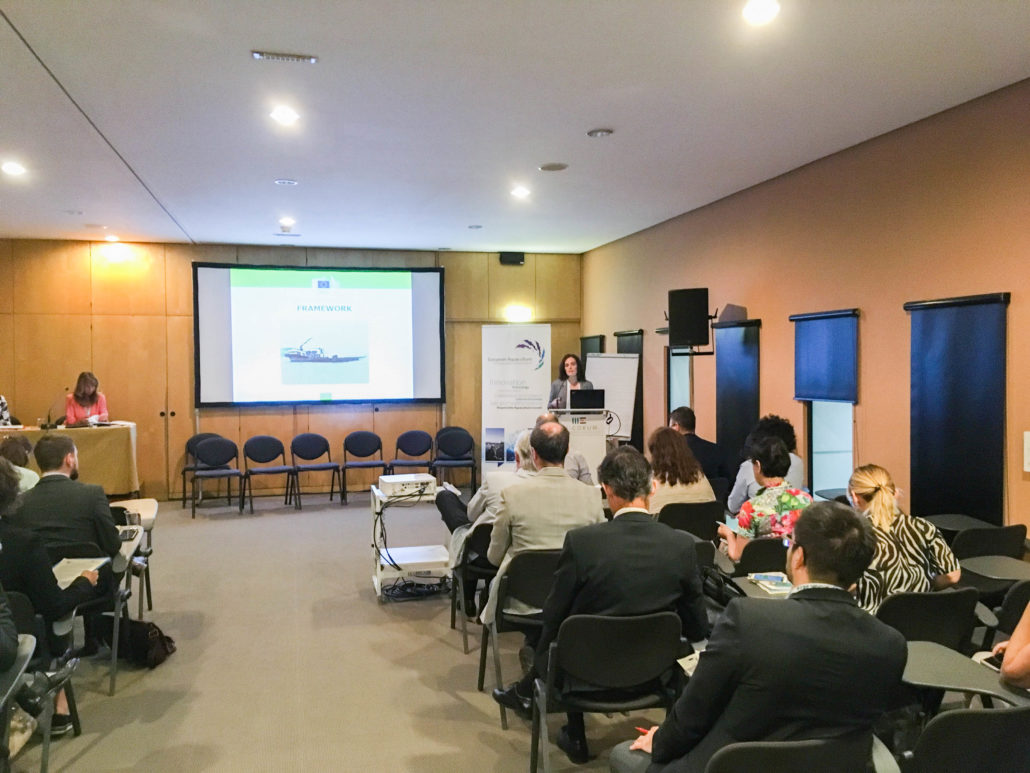 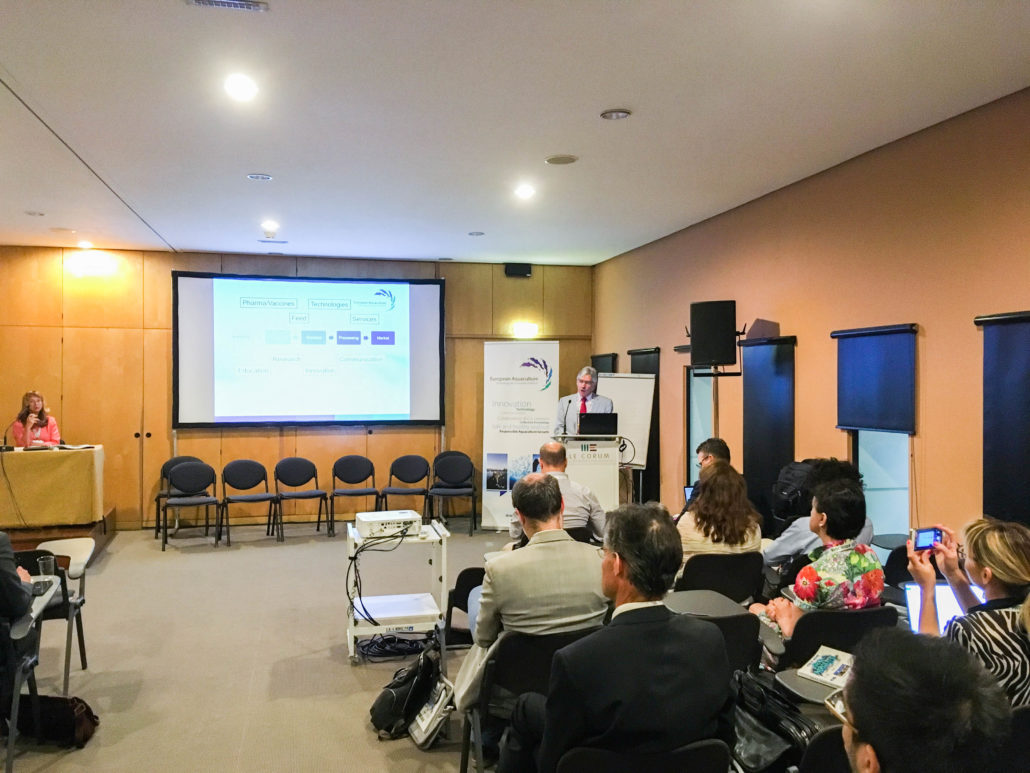 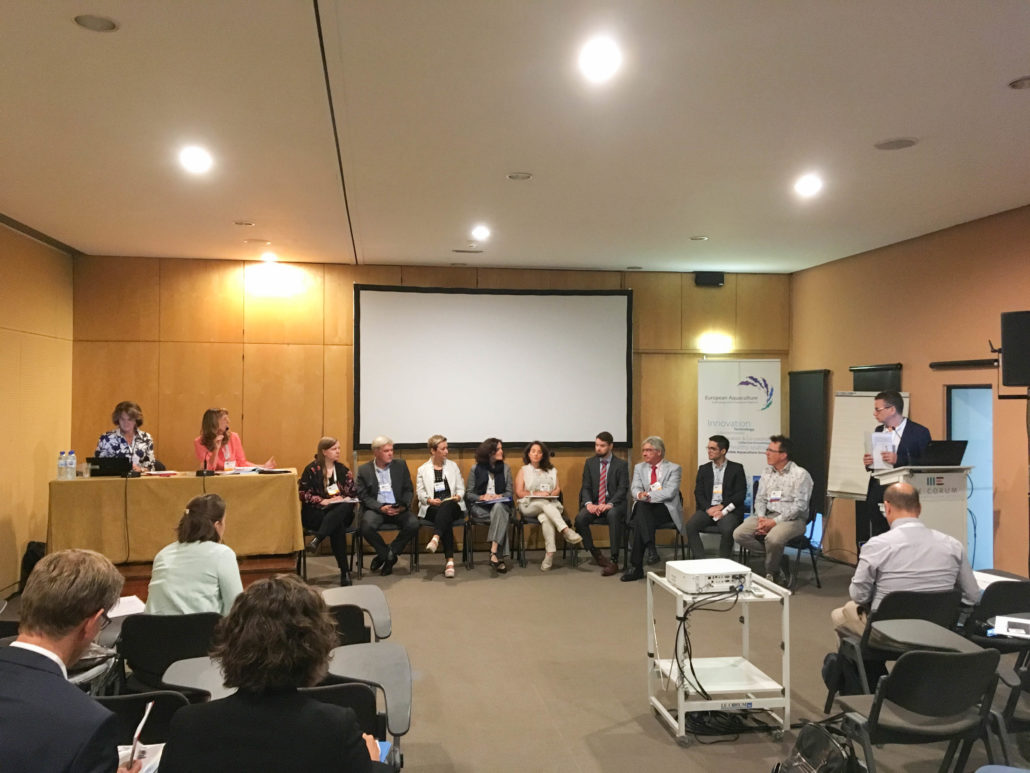 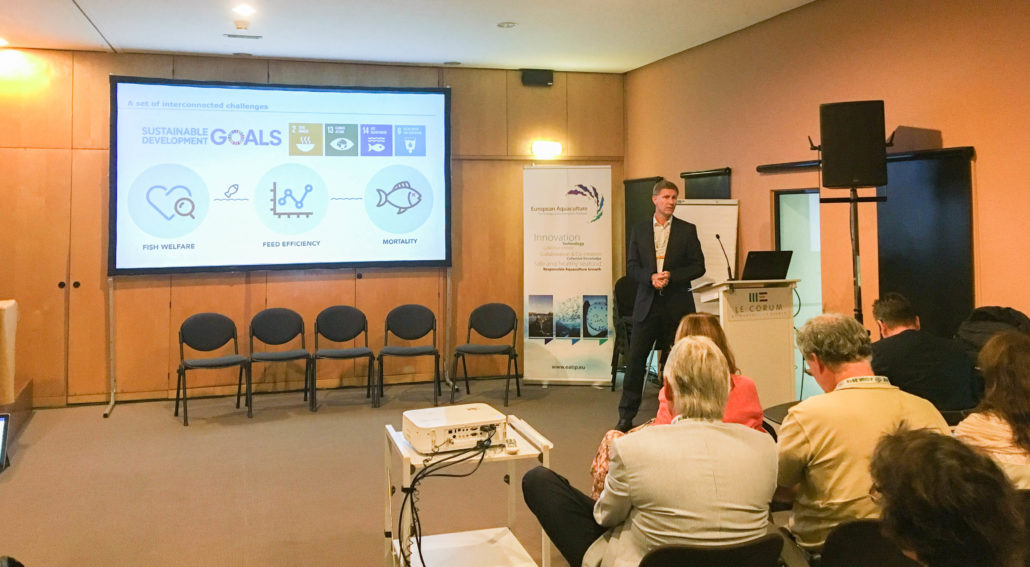 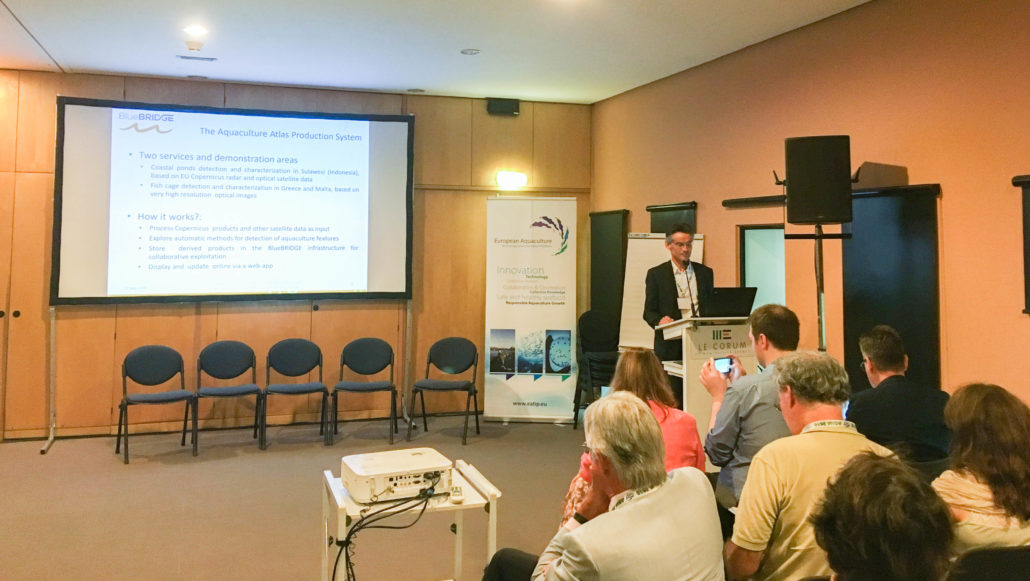 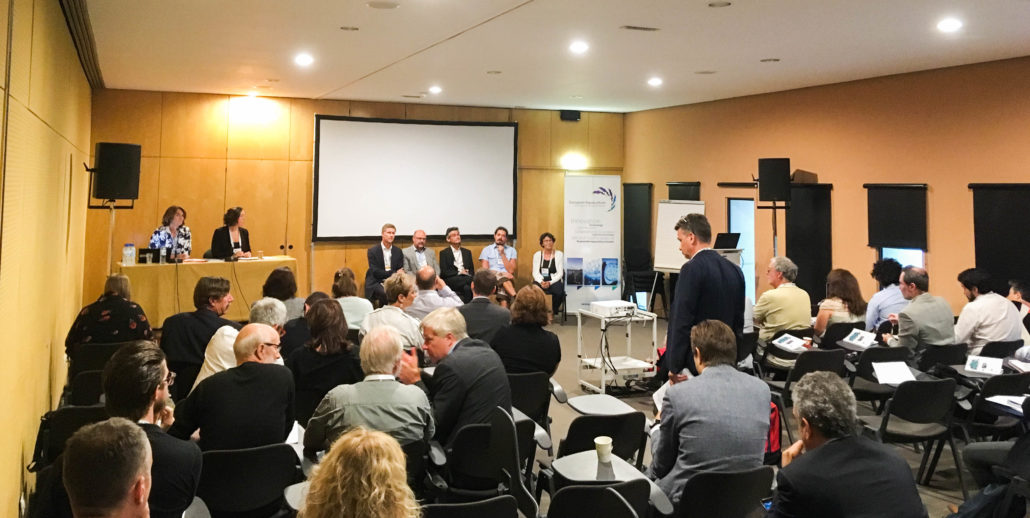 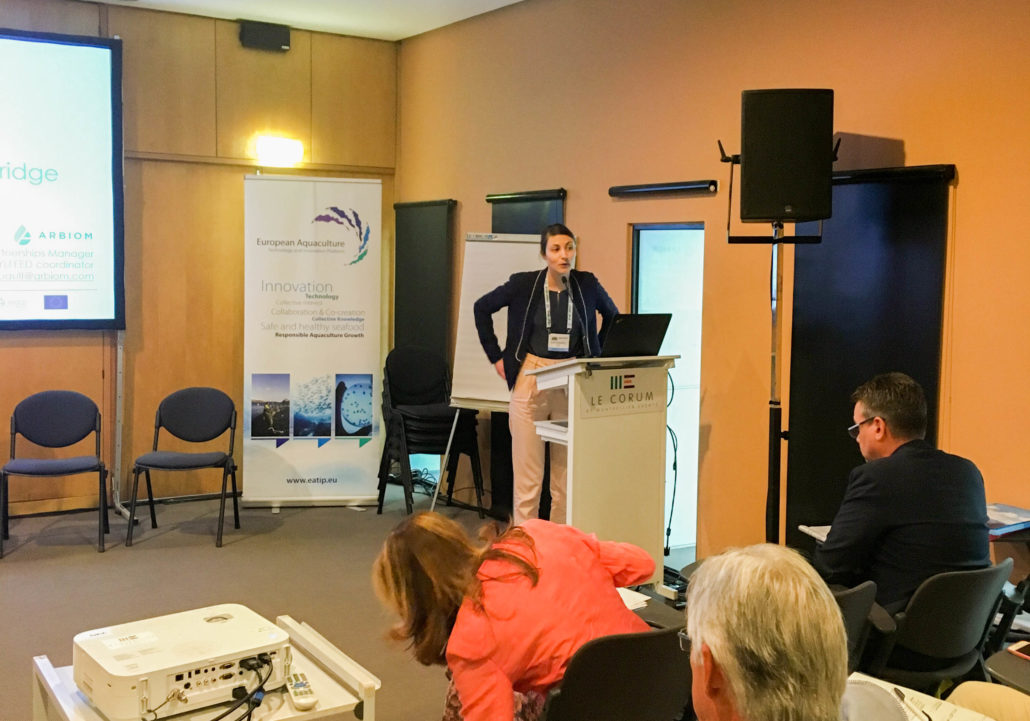