In 2010, EATIP became involved in a range of different activities, many of which target improved governance and direction for RTDI actions in Europe.  Some of these activities are more horizontal and policy-oriented, such as participation as an observer in the Standing Committee on Agriculture Research (SCAR).

Furthermore, EATIP plays a role in several European projects (Supporting Actions) that are looking to improve consultation and direction for development, particularly on aquaculture.

Here are the the previous projects EATIP was involved in:

E-FishNet is focusing in improving fishmonger’s training along Europe and creating a collaboration network. 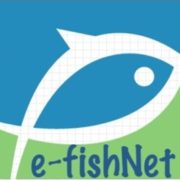 An FP7 project focusing on the creation of an international framework that will facilitate the development of vision documents and strategic research agendas on the sectoral components of European aquaculture. 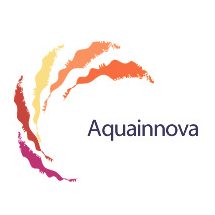 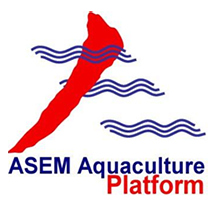 AQUAMED aimed at making a real contribution to strengthening the links between the major research organisations and key stakeholders across the whole Mediterranean region by setting up a multi-stakeholder platform. 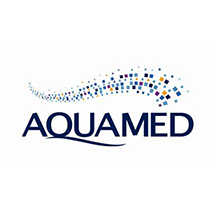 The Animal Task Force (ATF) was a group of stakeholders that works for a sustainable and competitive livestock and companion animal sector at the forefront of technological development and other innovations through the creation of an enabling environment and adoption of an integrated approach across the value chain. 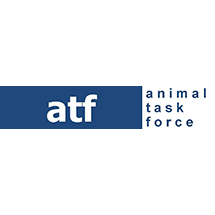 Aquatnet was the European Thematic Network in aquaculture, fisheries and aquatic resources management. 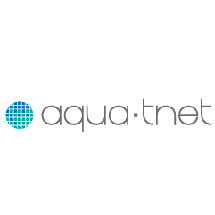 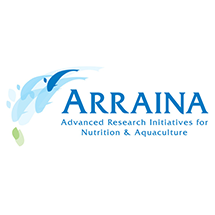